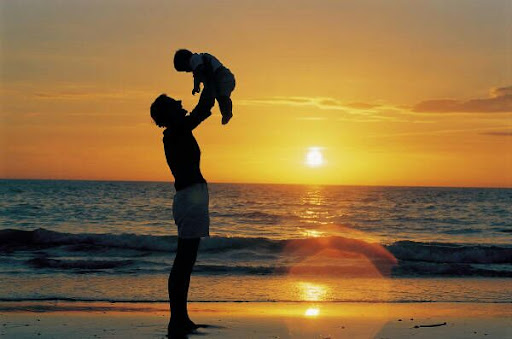 10 free standing birth centers have been approved for operation in the state of IL after 20 years of legislative battle by midwives. The first center could come as soon as this year.

If you're a birth-minded, momma like me, in the state of IL, and have witnessed dwindling choices due to  legislative laws against midwives, then you'll understand the victory women have with this recent development.

"The state's first free-standing birth centers could open later this year or early next, offering women with low-risk pregnancies the alternative many have been seeking for years. Research shows birth centers provide safe settings for uncomplicated childbirth and do it more cheaply than hospitals can —on average, $2,300 vs. $8,900 for facility charges. But it took two decades of lobbying by Illinois midwives before a 2007 law authorized a pilot program for 10 birth centers in the state. Then their opening was delayed by a lengthy rule-making process that involved compromises between hospitals, doctors and midwives." Read More

This may be the start of more choices here in IL. What do you think?