Breast Feeding In China, a Fight to Finish 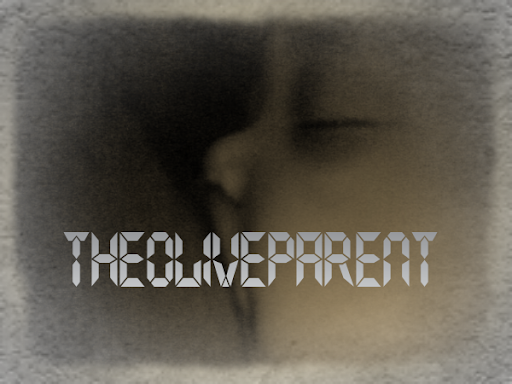 As world breastfeeding week comes to a close, we are reminded that reaching breastfeeding goals can be a fight that has a universal language. Here is a small portion of Zhang's story as reported by Xinhuanet.com...

Upon hearing her baby wail, Zhang Shuyi finds herself at her wit's end. Although she was previously confident that she would be able to breastfeed her child properly, she worries that she might not be able to give her baby enough milk.

Zhang continued to breastfeed her baby after he reached his first birthday, a time when most Chinese mothers choose to wean their children. "Many people have criticized me. I do remember one time, this old woman saw me feeding my son and said 'what a fortunate child.' I felt so happy to hear that; if only more people could give us encouragement," she says. Read More

An's story is one of dedication and hard work. I find her inspiring and admirable...

"I've been a bit indecisive about continuing breastfeeding, especially since I've been feeling so much pressure from work. But I've managed to persist," she says. She relocated to a new home closer to her office and purchased an electric bicycle, allowing her to make quick trips during her lunch break to breastfeed her baby. On days when she can't make it home, she carries a breast pump and an icebox to collect and store the milk for her baby to drink later. Her goal is to keep breastfeeding through her child's first year of life.

What is interesting is both women are insecure about the amount of milk their producing, even though their babies showed no indication of dissatisfaction. Other than the perceived lack of weight gain (no chunky thighs) they didn't speak of any other "symptoms" to indicate a lack of milk production. The article states that studies show women produce sufficient amounts of milk.

I believe this is true. I've nursed seven children and never got the same chunky baby fat with every child. Some of them were "slim" and I would worry if I made enough milk, despite the obvious happiness and health. I later came to realize that it was my own misconception of what was enough...of course it didn't help that I had a bad breast pump and even worse advice.

I truly believe that breast milk should be seen and measured through the eyes of a child.