Prom Pictures! Lost and Then Found!

My eldest daughter had her prom last weekend.  I had tons of fun getting her ready for it. We scaled the mall for accessories, shoes, make up and all the goodies that come with glamming it up! When that day arrived, I was prepared for war. With my favorite baseball cap on, a full indication that I was covering up an unkempt hair do, sweats and Uggs, I, along with hubby went to town on her hair, curling, primping and priming. It took hours.

Her nails were done the night before so that was something we didn’t need to worry about. Make up came next, complete with falsies. Everything was topped off with a necklace, bracelet, earrings a headband and of course the traditional corsage. She was absolutely breath-taking.

The plan was to meet with five other girls at another home for pictures and a limo ride to prom. We headed out and I took pictures with such gusto, it would put the Paparazzi to shame. I really wanted one picture, which was her standing in full glam mode in front of the limo, for me, this was the $$$MONEY$$$ shot. Off my baby girl went in her beautiful white carriage and it was all on tape.

I arrived home nostalgic. Drenched in memories of baby girl in diapers and nursing. In pig tails and playing with dolls. I shared the pictures and videos with hubby who joined me in my nostalgic world. I was thrilled to see that pictures looked good and intact….especially since we had just purchased this camera one HOUR before using it.

Something…..by the way…. I wouldn’t recommend. In trying to figure out the twists and turns of our brand new camera something HORRIBLE happened…We accidently formatted the memory card!!!! In an instant, all pictures, videos that indicated all of our hard work, sweat and tears disappeared into thin air. I simply cannot explain how I felt, it was heart-breaking!

Was there something I could do? I’m very good at problem-solving and figuring out solutions, but in this situation, there was nothing. The pictures were gone. And then, a thought, maybe I can Google up a solution? Fortunately, there have been people who have been in the exact same situation as I have! I found a software that recovers pictures & files lost. Long story short, I was able to recover the pictures a few days later. The software I used was buggy at the first attempt. I was so emotional, It took me a few days to attempt to recover the pictures again.

Alright enough talking. Without further ado the prom pictures that were lost, but has now been found! 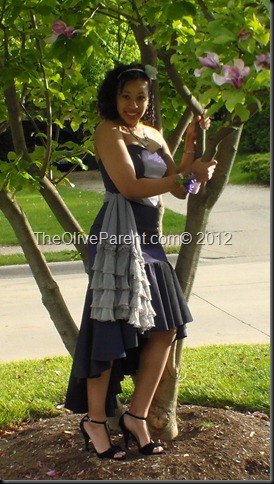 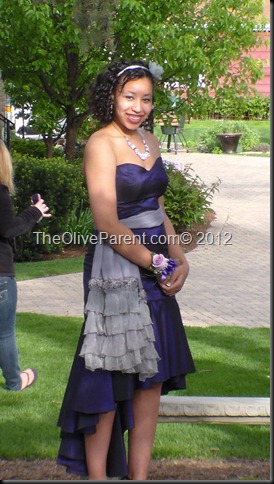 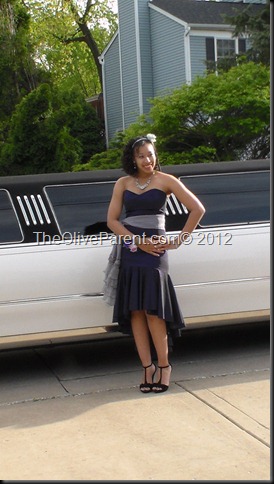 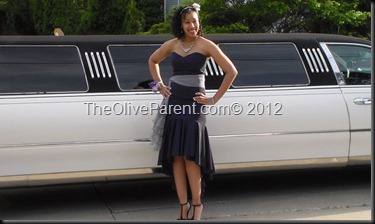 The videos were not recovered. But I am completely happy with having most, if not all of my pictures back!